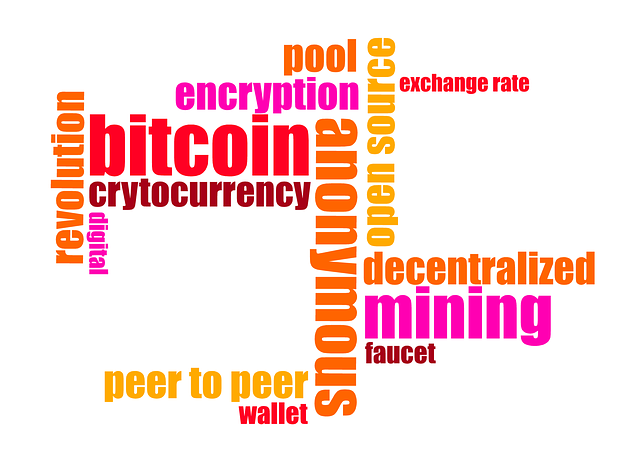 The Bitcoin blockchain just split in two.  What is Hash Power and where did it go?  With the split, people are discussing the terms “Hash Power” and trying to decide how many miners are mining each blockchain.  We will present the basic equations for working out these issues, and estimate the relative hash powers mining the 2 chains.

What is the Hash Rate?

Mining is the process by which the bitcoin blockchain is kept secure.  Briefly, the blockchain is a public ledger that everyone “agrees” on that contains the entire history of all bitcoin transaction since time began.  Miners do work (think mining gold) in order to add blocks to the blockchain, for which they get rewarded.  Bitcoin uses what’s called a Proof-of-Work system for mining, other methods used on other cryptos include Proof-of-Stake.

The basic work that the miner has to do is take a batch of current transactions, and find a number, called a nonce, so that the data (in a predetermined format) hashes to a number that is less than a target.

Let’s dissect these pieces one at a time:

Now, to rehash things, so to speak:

To successfully add a block to the bitcoin blockchain, the miner must be the first person to find a nonce N, so that:
\[
\textrm{SHA256}(\textrm{SHA256}(\textrm{blockdata}, N)) < T
\]
where blockdata represents the transactions that the miner wants to include in the block. The nonce is in a certain place in that data, but here we call it out as a separate argument to make it clear that the results varies with N. Different miners might want to include different transactions for a variety of reasons, which we don’t need to go into here. Because of the properties of the SHA256 hash, this problem can only be solved (based on our current understanding of SHA256) by repeatedly trying different values of N until we find one that results in our target being hit. The miner has no idea which values of N are better than any others (because the hash is “random”), so they just try them in sequence, 0, 1, 2, 3, … until they find one that gives a hash value less than T. You might ask “why the double hash?”. Excellent question. No one knows for sure, but that’s just the way it is.

How is the target T calculated?  The target gets adjusted every 2016 blocks – the idea is that the average time for each block should be 10 minutes.  Thus, if there are so many miners that blocks are found much more frequently, say every 2 minutes, the target T would get adjusted (made smaller), so that the new block times become approximately 10 minutes.
Here are the details of the calculation. It uses something called the Difficulty (D), which is kind of the inverse of the T. That is, the higher difficulty, the lower the target T. You can find the current difficulty from a variety of websites, bitcoinwisdom.com has a nice graph of its history.

Thus, we can see that even with looking at the last 20 blocks, we have a great uncertainty in the actual hash power that is operating to produce that block.  Let’s now look at the current block times for Bitcoin and Bitcoin cash and estimate the hash power operating on the chains.  Note that if mining hashpower is switching between Bitcoin and Bitcoin cash, it will take some time to determine that from the data – since we will want more than 20 blocks to average over.